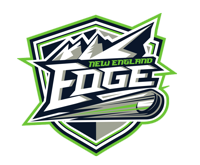 One of the highest priorities of the New England Edge is goaltender development, and we are seeking goaltenders at all age levels and divisions.

Discounted tuitions are offered for all our goaltenders.

To join for the upcoming season, complete the online registration.

Mike Geragosian, one of the most experienced and technical goaltender coaches in the country, has developed several professional players and college All-Stars.  Presently, Mike is the Goalie Coach at Hockey East's Boston University and is Director of Goaltending for USA Hockey - MA.  He consults goaltenders and coaches at all levels throughout the nation.  In addition to his present affiliation with Boston University, Mike has also coached at Merrimack College, UMass Lowell, and Princeton University.  He is a national consultant for professional, college, and USA Hockey.  Mike has his Masters degree and has been an educator for over 25 years.

An All-East goaltender himself, Mike continues to produce the finest collegiate goaltenders in the country.  Several of his protégés have become All-American goaltenders and have played at the professional level for Calgary, Winnipeg, Pittsburgh and Buffalo.

Mike's hard work philosophy along with his personal teaching methods have developed several goaltenders playing at all levels.  Mike instructs over 500 goaltenders annually.  He has also been an asset to several college head coaches and professional scouts by recruiting goaltenders for their squads.  Overall, the U-Lowell Hall of Famer and ECAC record holder invites you to learn all aspects of goaltending at his New England Edge goaltending clinics! 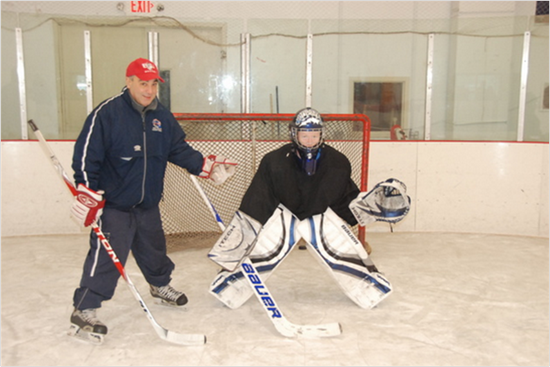 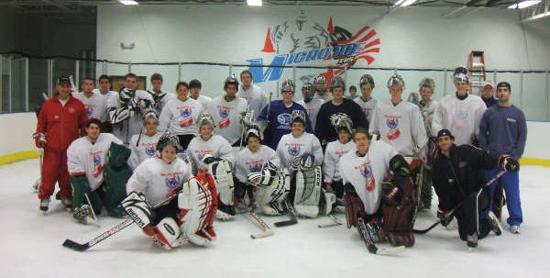